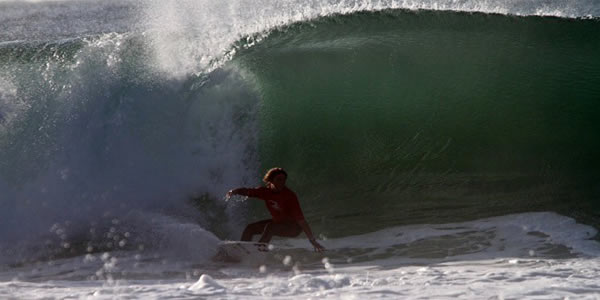 In the best performance by club riders in decades, Horner and Nathan Martin were big winners in the Under 21s and Under 14s respectively. 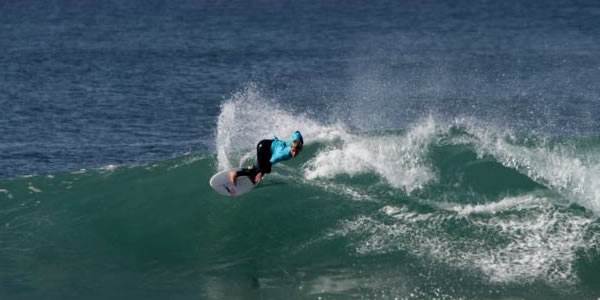 And that’s not all. Harrison Martin was runner-up in the Under 16s, Dion Earle came home third in the Under 14s, while Matty Cook clinched 2nd placed in the single fin longboard division final. 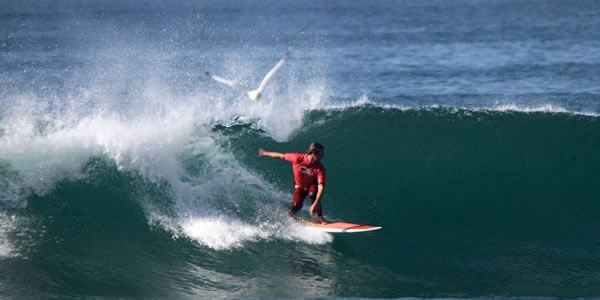 Reece Moffat placed sixth best in his division as well, and like all the others above, is off to the State Titles on the North Coast later in the year.

What an outstanding set of results, proving that Shoes surfers can cut it on the reef as well as the sandbars.

Club riders were competing for themselves, of course, but also were flying the flag high for their families, Sandshoes and its supporters and sponsors.

All images courtesy of Brad Whittaker