You are here: Home / Competitions / The Battle of the Reefs is Back!

Good news – the second Battle of the Reefs has been locked in for Saturday 30 September.

Once again, the tournament will be held in honour of John Murray, Shoes Club’s Patron for Ever.

This year The Point will host the showdown, aiming no doubt to wrest the trophy claimed by Shoes in the inaugural contest held last September.

As Club members will recall, the Shoes brigade put in a barnstorming series of top wave-riding to claim the No 1 slot, with the Reef that Rules turning on solid swells.

No doubt the Point will be thinking that their home advantage – the famous Cronulla Point reef being there territory – will prove the difference.

The contest format will be the same as in 2016, with four divisions: Open, Over 40s, Ladies and Grommets.

Each Club will be allowed to use a maximum of 30 surfers.

Each Club will select six surfers per category.

The wave conditions will be checked at 7am, and if good the contest will start at 8am.

Hopefully, last year’s Captain – Matty Mulder – will be back to once again steer the Shoes Team to victory.

More details as we get closer to the tournament.

The end of season Club Presentation is locked in for Saturday 25 November at South Cronulla Bowling Club. It will kick-off from 6pm. Entry fee is a gold coin. 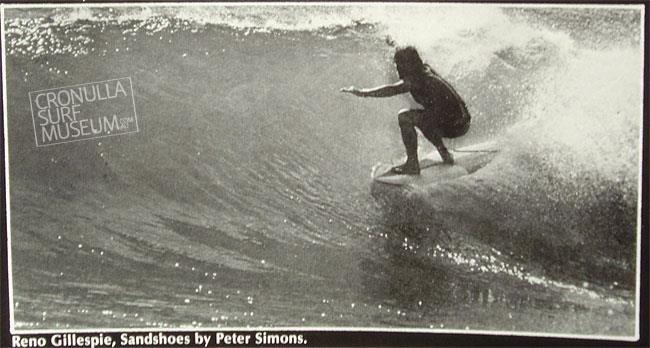