You are here: Home / Competitions / Blue Team King of the Reef

Team Blue was just too strong on the day to take the honours in the 2010 Ron Inman Memorial Teams Showdown.

The swell was small but the enthusiasm was large as 36 members and supporters cut loose in the wrap-up event of the season to remember a Shoes mate and raise funds for the NSW Cancer Council. 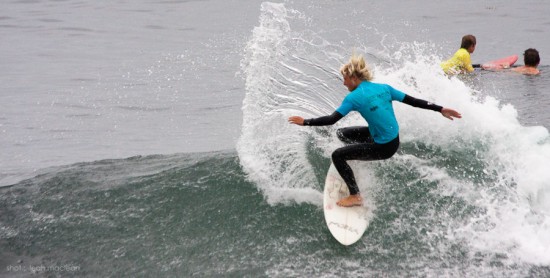 Tommy Mulder (Team Red) put in the best overall performance with a top score of 19 points for one of his three rides. 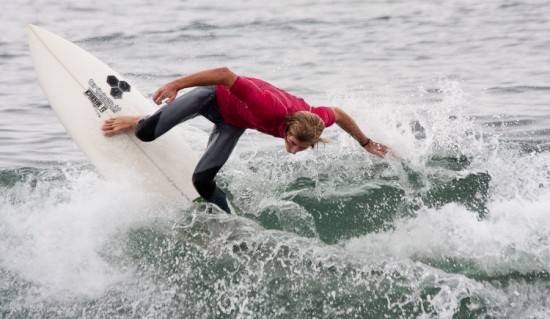 Other huge efforts were put in by Matt Mulder (18), and Macca Maclean, Tyler, Andrew and Jacob (all 17). 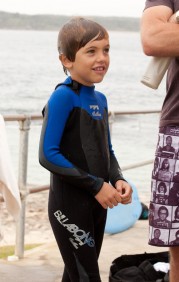 A special mention for eight year old Ethan Addison, who paddled out with his dad Marcus, and caught his full quota of waves. He’ll be part of next year’s SuperGroms line-up.

Karen Inman was on hand for most of the event and that helped raise everyone’s spirits.

The event raised $620 for the Cancer Council.

Prizes of gear and vouchers were provided by Richard O’Sullivan at Puresea Surf Shop, Cronulla Surf Design and Skullcandy. Many thanks to these firms for their support.

Leah Maclean and Paul Byers were on deck to capture every second of the battle royale.