You are here: Home / Competitions / New Junior Events at Cronulla 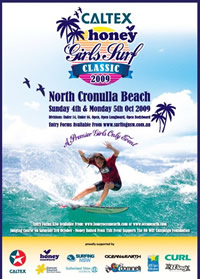 The event will be a first for the Sydney Metro area combining mentoring and education activities as well as fun and friendly competition. 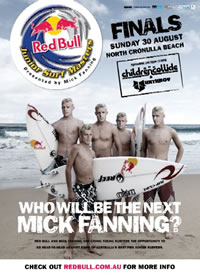 Trials and Finals are scheduled for 28-29 August

The Masters, presented by world champion Mick Fanning, will involve a selection of Australia’s best junior surf talent battle each other and the elements to prove they’ve got what it takes to be a future world champion.

In all, 24 amateur juniors from the six Qualifiers will battle it out for a spot in the Finals and the chance to go head-to-head with some of the best pro junior surfers in Australia.

On Sunday 30th, there will be live music between surf sets kicking-off from 12.30pm. First up will be local indie-pop band THE RETREAT followed by hip hop artist Urthboy and to close the show, Melbourne’s punk rock Children Collide.

Billabong is presenting the OCC, STOCK AND BARRELS Junior event in November 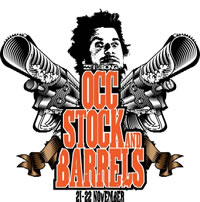 The event follows Occy being recognised as a local hero for the Cronulla Beaches National Surfing Reserve.

Mark will be in Cronulla for the contest taking a lead role on the surfing days as well as in special activities planned over the weekend. Entry forms via www.surfingnsw.com.au