The wave gods were found wanting in October, with no contestable swell available for either of the two designated weekends.

So all four championships remain on tenderhooks for the November dates of 5-6 and 12-13.

Everyone should be waxed up and ready to go for the last of the monthly showdowns.

The pointscores are so close!

Here’s how the register looks – in no particular order – going into Novermber Nirvana:

AND DON’T FORGET! The premier event of the year (a close second behind the Sharkies NRL victory) – the Club Annual Presentation – is on Saturday, 3 December. From 6pm to late. A gold coin entry for food and entertainment. Our special guest will be a world champion legend. 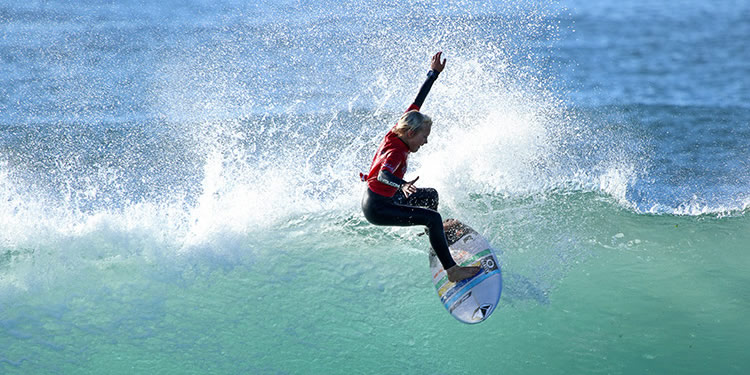