The 46th season for the best board riders club in the universe went off a treat!

A great turn-out of members and families saw the best performing surfers of the year honoured in style.

A big thank you to Matty Cook and Guy Turner for pulling together a great event, and organising the terrific new club T-shirts!

The Club’s Secretary Carol Gillespie was signalled out for special praise for all her great work in managing the club’s finances, insurances and membership within SurfingNSW.

Leah Maclean was also saluted for her management of the Club’s website.

Our special Guest was Karan Murray, the wife of our Patron for Life, the one and only and great Dr John Murray.

The third year of the award in honour of Dr John was handed on from the 2017 winner John Bonello – with great surprise – to Club President Sid Cassidy.

Top Three in the Open Division were:

Top Three in the Masters Division were:

Top Three in the Juniors were:

Zai Brown was also honoured for his high level performance as a SuperGrom.

Here are a few photos captured during the presentation (thanks to Guy Turner). Header image courtesy of Ian “Macca” McDonald. 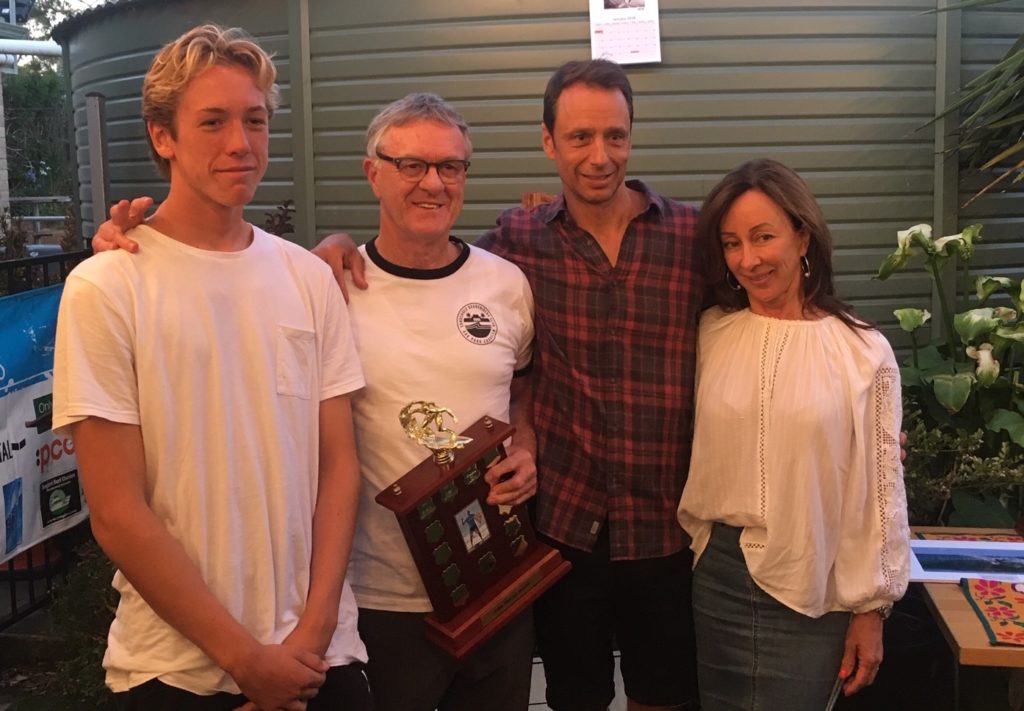 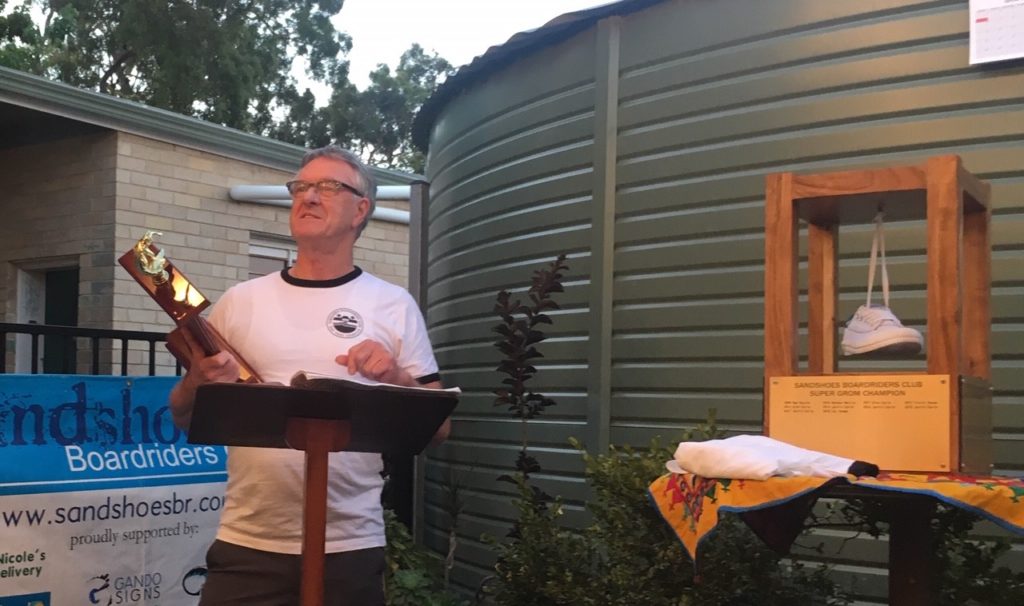 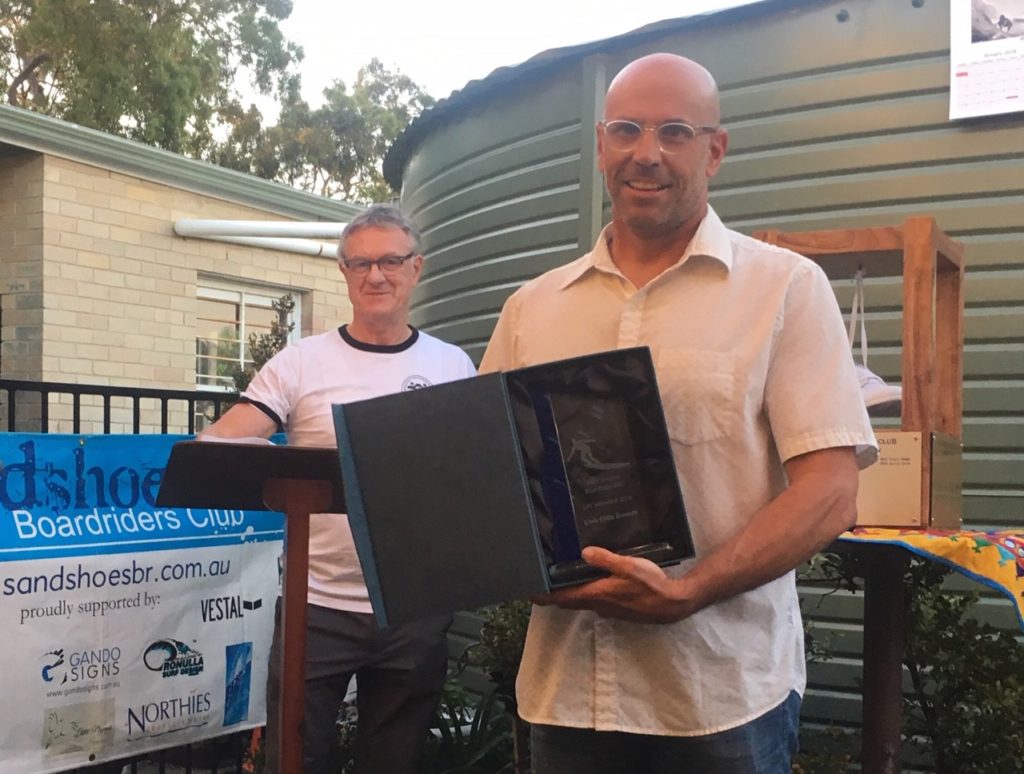 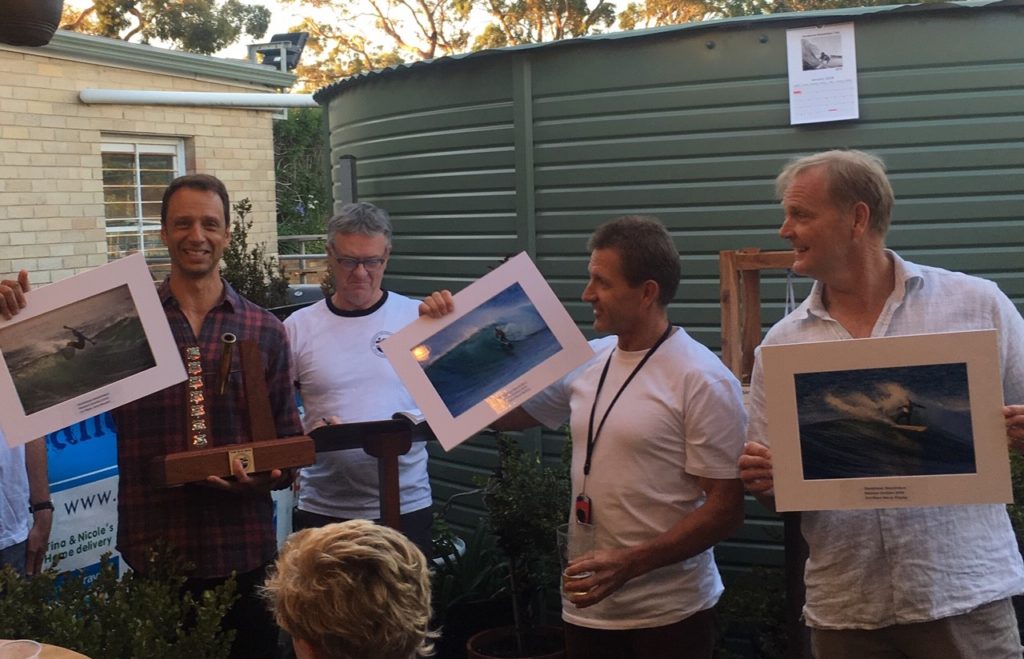