You are here: Home / News / The State of Play is All Good

Shoes junior and supergrom surfers covered themselves in glory at the recent NSW State Titles in Forster.

Indeed, Jesse Horner and Harrison Martin are in the NSW squad for the 2011 Australian Championships to be held in Coffs Harbour in late November.

Reece Moffat also turned out in the Under 18s.

The top performances in total mean Shoes was the best placed of any club from the Cronulla area, with Harrison top placed in his division an d Nathan and Dion one and two respectively in the 14s. 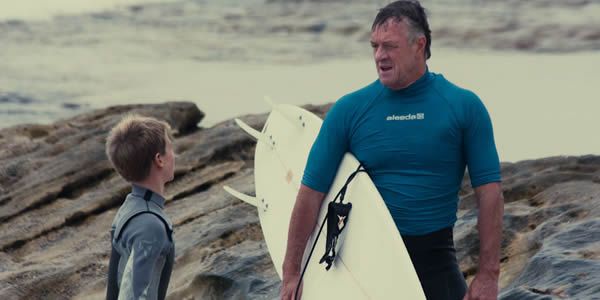 What a tremendous effort lads!

All at Shoes dips their lids.

NEXT POINTSCORE: This weekend (13-14 August)