You are here: Home / Competitions / The Matty, Blake, Harry and Brett Show

The Reef that Rules served up a smorgasbord of clean waves to make the April World Championship Tournament an absolute screamer!

With the sun shining, the sky a solid blue and offshore winds wafting the non-stop swell, the Shoes brigade went to town in all four divisions.

It was brilliant surfing all the way, with the massive crowd all over the Pavilion screaming for more.

Having seen off a smashing contest in March to kick-start the Battle for the Titles 2017, the April event went even further in terms of high scoring, high drama and scintillating wave demolition.

Every competitor turned on the heat, with the scorelines in every event putting to shame even the booming WSL contest at Margaret River!

Matty Cook took out the Open Final, Blake Sawtell the Juniors, Brett Daintry the Over 40s, and Harry Fisher the SuperGroms.

But breathing down their necks were:

So if the two tournaments held so far being so gigantic, who knows what outrageous, skillful and dramatic the levels of surfing will be seen on the Reef when the battle for supremacy returns to the Big Screen in May!

Be there or miss all the action, laughs, sunshine and friendship.

[Ed:Ian Macdonald, Marcus Latham and Brett Daintry were on hand to take some some great pics.  Brett has posted some of the best over on the Sandshoes Facebook group] 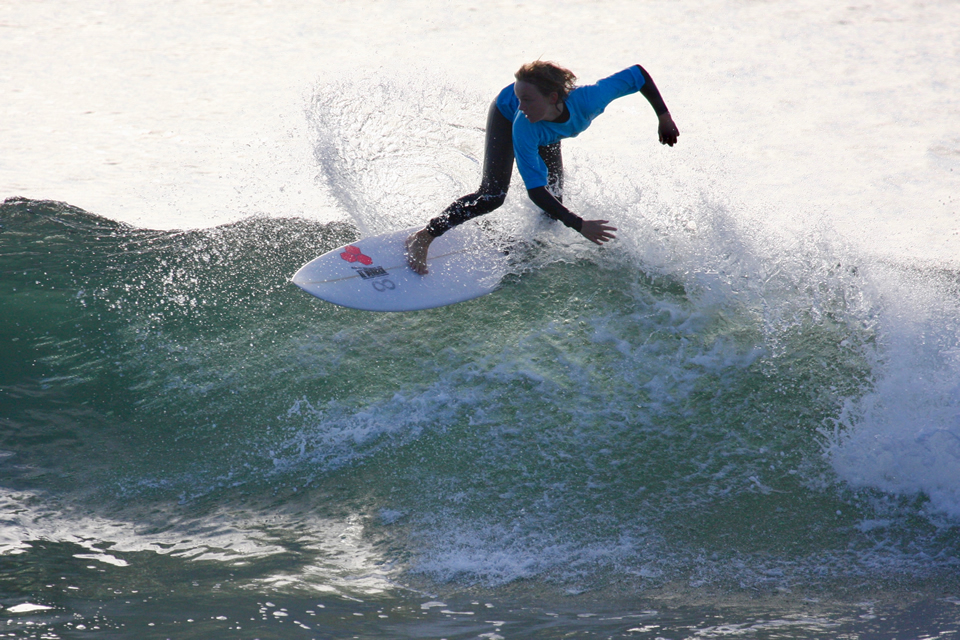 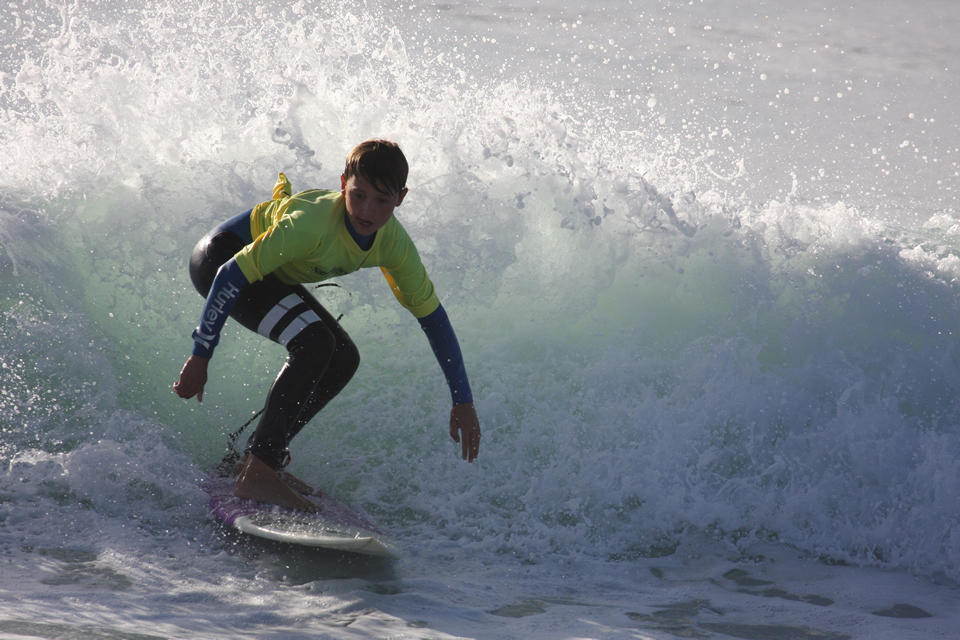 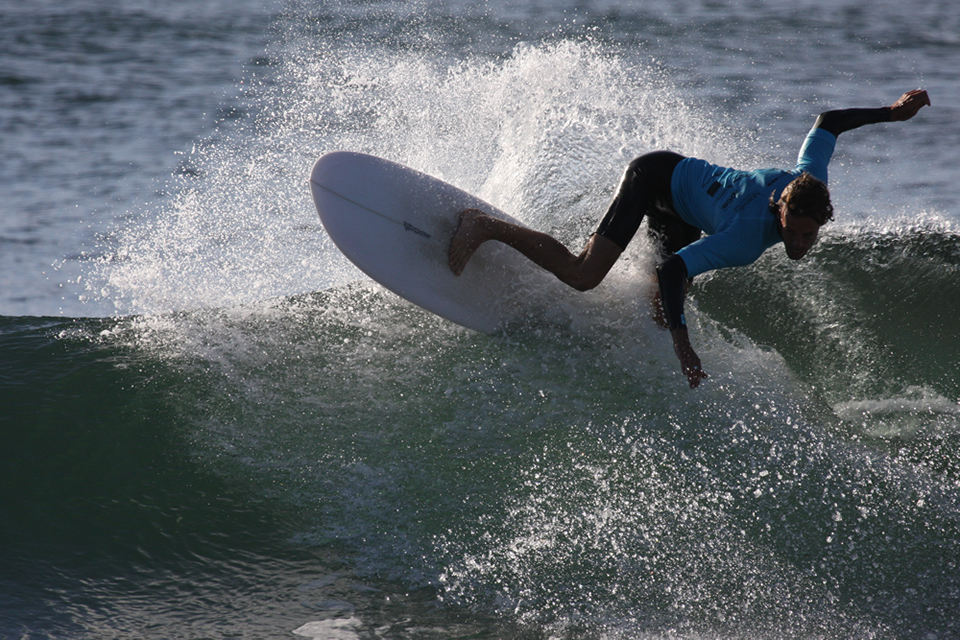