In season 2015 – the 43rd year of the Club’s existence – the big movers and shakers were Tom Mulder (Open), Dion Earle (Juniors), Jarvis Earle (SuperGroms) and Mark Campbell (Over 40s).

The four surfers were heralded and crowned at the Club Presentation Night on 5 December – receiving their much deserved trophies from World Champion surfer Barton Lynch.

The “Awesome Foursome” never had it easy during the season – indeed they were pushed hard and fast by fellow competitors in all four divisions.

In all cases the No 1 slots were open for taking right up to and including the final tournament of the year – an event that attracted a massive viewing audience both on site and via world streaming.
The points tallies were so close that the Club had to call in international accounting firm PriceWaterHouseCooper to verify the results. 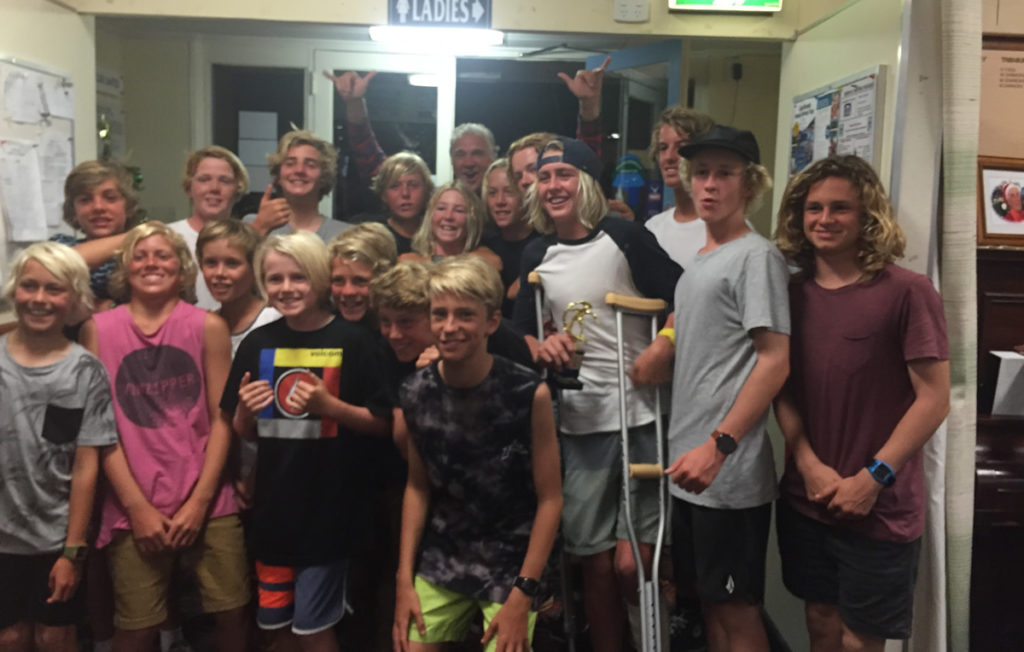 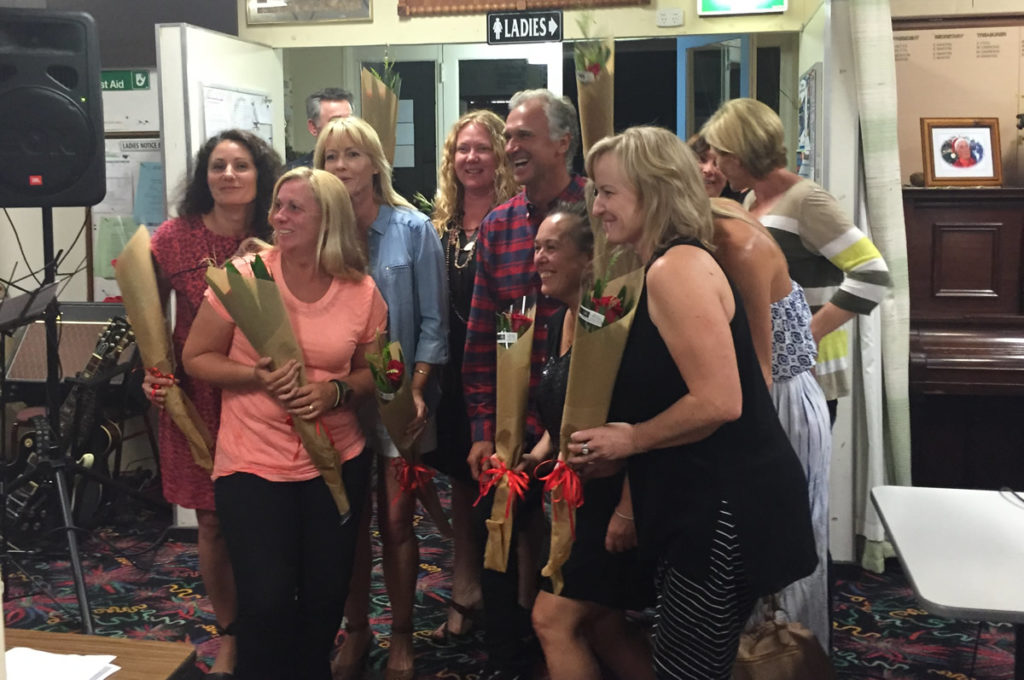