You are here: Home / Competitions / Winners Are Grinners at Shoes

Two Shoes members have led the charge in recent major contests held up the beach.

Matt Cook cleaned up a strong field in the Southside Malibu Club Championship, held in solid waves at Midway.

Matty rode his 9ft 2in flyer with distinction to get the better of a legion of old guard long board riders. See photo! 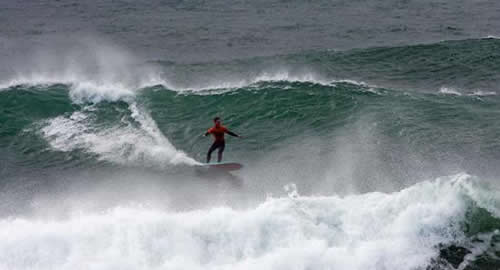 It was hard going all the way…the swell and rip were so heavy that competitors had to paddle out from Southies to get to the line-up.

Meanwhile, our 2010 Patron Sponsor John Murray was also giving older competitors the big heave-ho in winning the Over 60s division of the Tradies Ocean and Earth Titles held at Northies.

Riding his Fish, John beat-off a group of Masters to run the Shoes flag to the top of the pole.

Most of the beach boys in the competition didn’t even know that Shoes had older guys who can put the manouevres together for big scores!

See picture of the best dental surgeon in the business carving at Thunders in the Mentawiis during a recent boat surfari with Peter Greig. 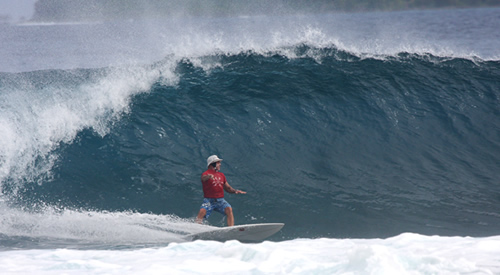