You are here: Home / Competitions / WOW of a surfing day on the reef

The Shoes brigade turned on a whopping day of surfing excellence to close out the April tournament – and set the scene for more great contests to come.

Over a seven hour period, the Reef that Rules saw the best wave-shaking operators the club can conjure set new highs of surfing excellence.

With the sunshine blaring, the blue waves surging and the enthusiasm electric, contestant after contestant threw every known manoeuvre at every swell that dared to surge out of the south.

Indeed, the record 12 Juniors, 11 Opens and 14 Masters contenders made the WSL tournament riders on the Gold Coast look less than dynamic.

Every heat was a 10 out of 10, with the judges hard pressed to keep up with the eight, nine and ten scorelines – thanks to barrels, cover-ups, slashing turns and cutbacks, toes over, and down the line rides full of energy and force. 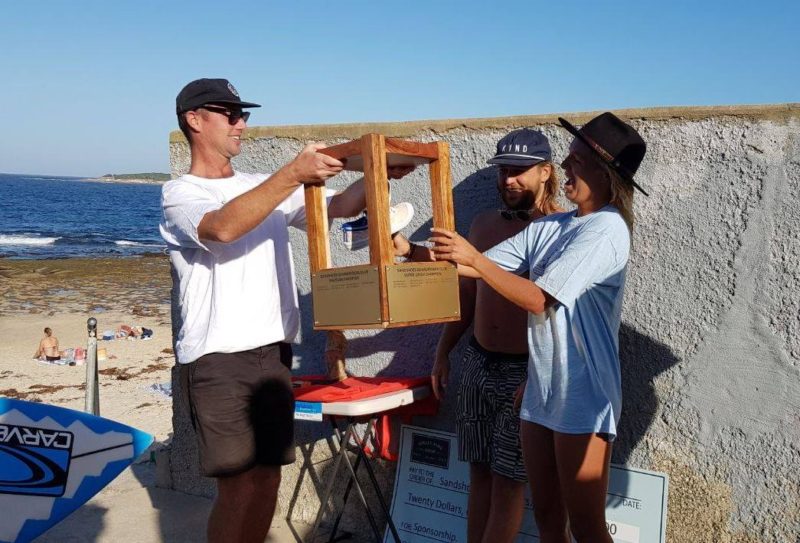 In the Opens Final, it was smooth operator Jazmyn Gilmore that set the highest mark with a surging victory over Matty Cook, Luke Wedesweiler and Tom Lotter.

In the Juniors, it was Zai Brown who conquered a vast array of go hard contenders, including Jaya, Joel and Jackson. 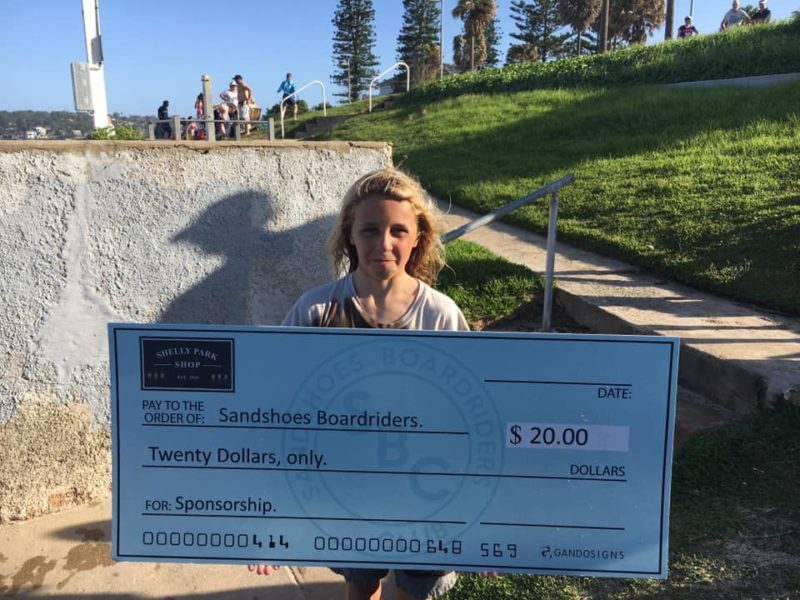 Closing out an outstanding day of wave demolitions was the battle of the Giants – the Masters.

Critta Durante pushed, surged, charged and took no prisoners just that little bit extra to claim the No 1 slot ahead of barnstorming performances from Guy, Damo and Don. 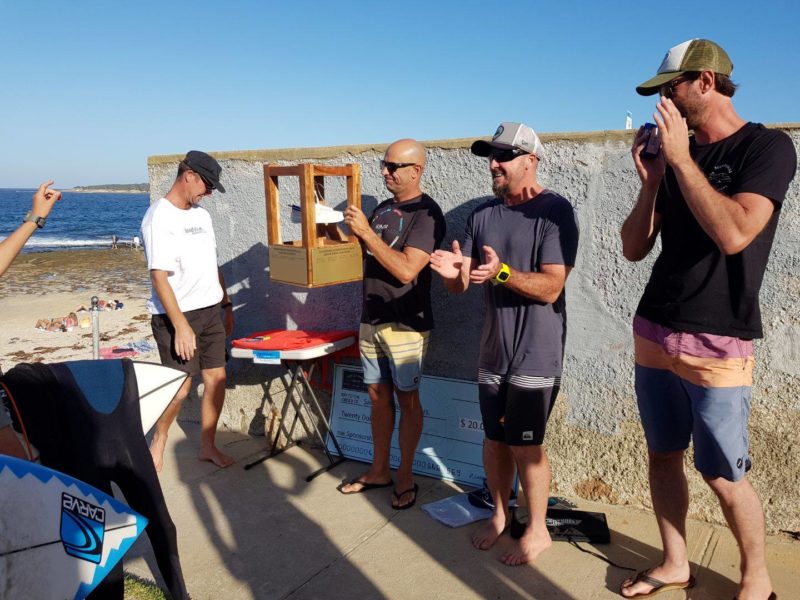 With our much loved and Patron for Life, Dr John Murray, looking from above, a Happy and Safe Easter to all members and families.