You are here: Home / Competitions / Shoes brigade go off

Swell hitting full-on on the reef that rules saw an amazing level of wave destruction for the August world championship tournament.

Across Open, Juniors and Over 40s, the competitors made every ride count as they slashed, cut-up, clobbered and served up head-dips and barrels all day long.

After many weeks of hardly a whimper of swell, contest director Guy Turner called the contest on much to the pleasure of members, all of whom excelled in the clean conditions.

With photographer extraordinaire, Ian Macca McDonald, on hand to get snaps of every ride, the battle for supremacy got hotter and hotter.

In the Juniors Final, it was Zai Brown who pushed the limits the hardest to gain the No 1 slot just ahead of top rate performances from Joel Cornock, Ryan van der Weegan and Fin Moore.

The Over 40s final had plenty of bang as the heavyweights stepped up the drama with loads of slashing cutbacks, barrels and down the line speed and class. The Judges had their work cut-out, but it was Brett Daintry who flourished the most to gain the No 1 slot, just inches ahead of Guy Turner, Marty Shipley and Robin Moore.

The swell was dropping off a bit by the time the Open finalists hit the out the back scene, but all that did was see the competitors upping the ante in terms of slashes, cutties and roundhouse cutbacks.  Matty Cook had his mojo going full belt to edge out Charlie Chegwidden, Luca Durante and Luke Wedesweiler.

And so, it’s now onto September 1-2 or 8-9 for the next installment of the Shoes World Surfing Series.

September will also see the fourth installment of the Battle of the Reefs. As the holders of the trophy, Shoes is waiting for The Point to determine a date for the surfing showdown of the year. 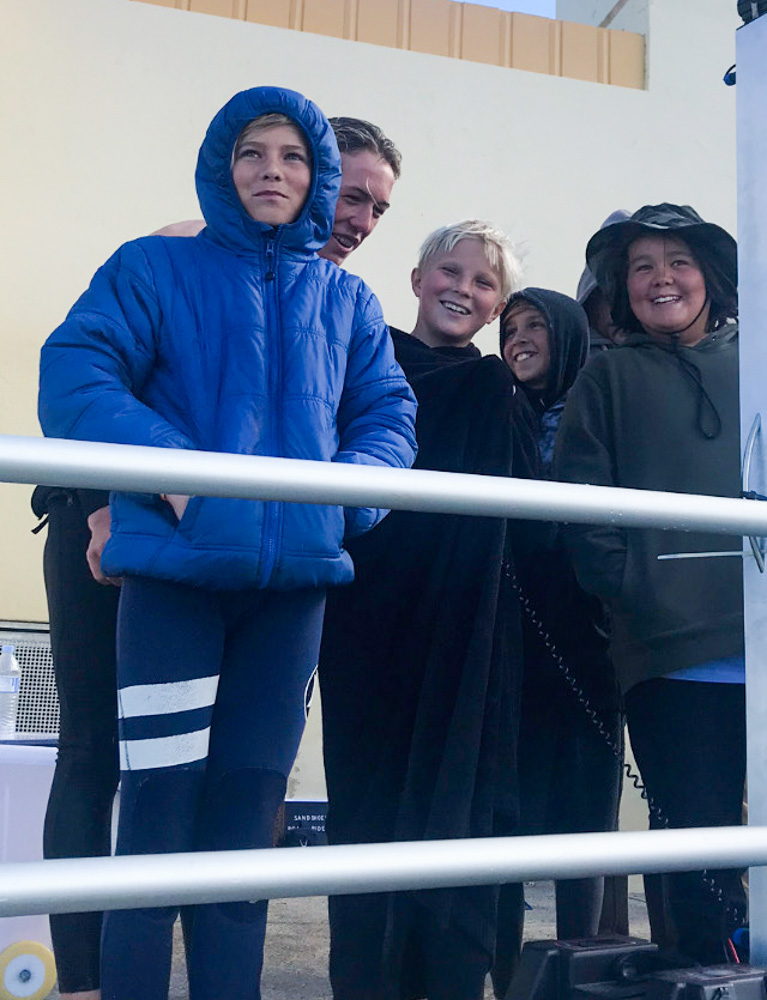 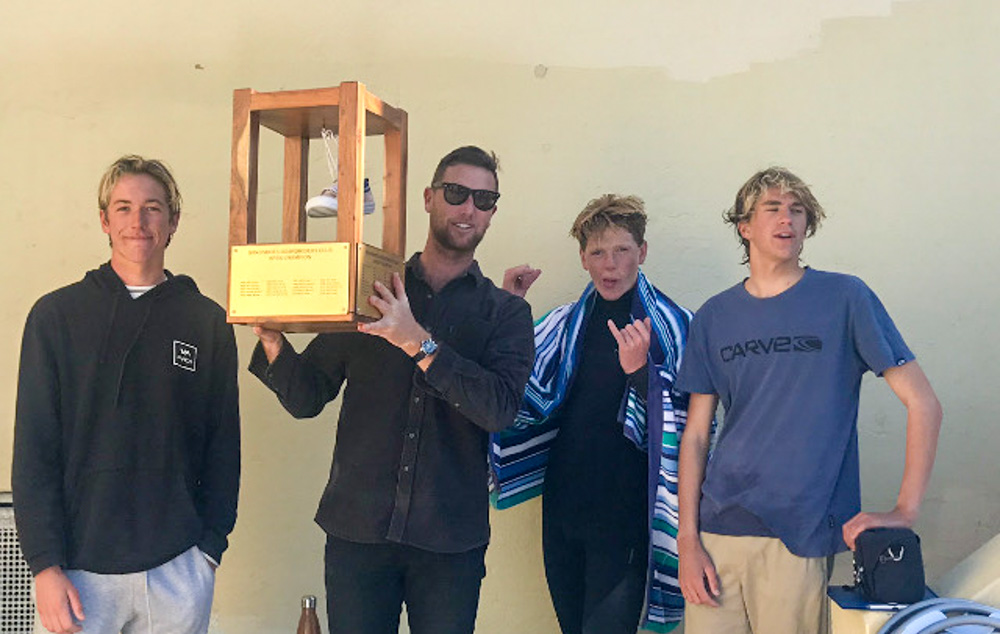 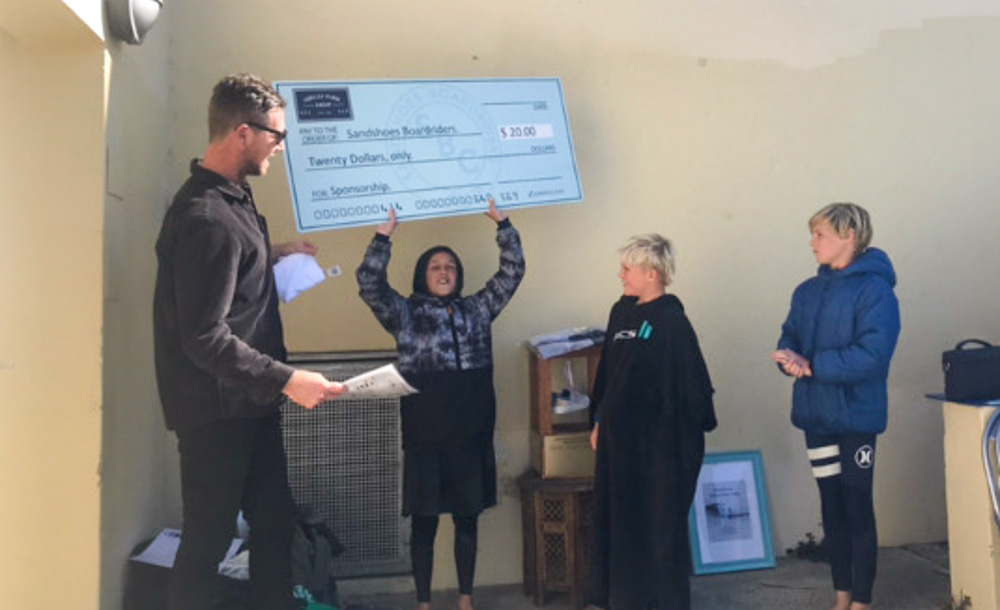